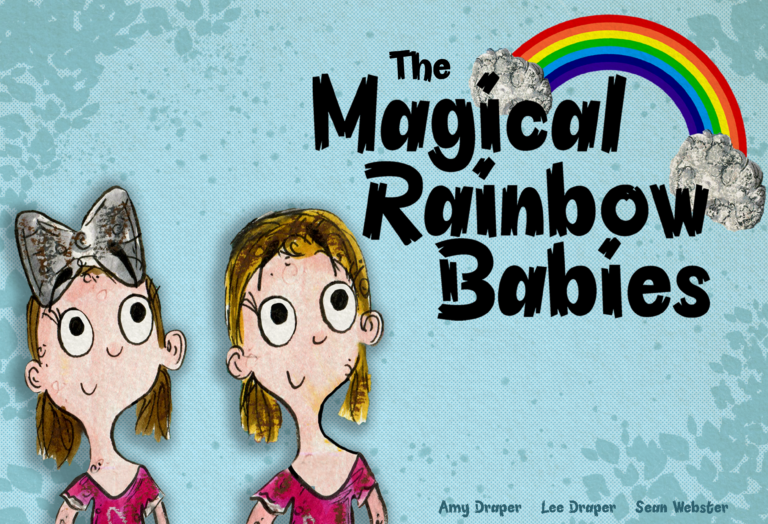 What Amy said after seeing her book...

“It looks great and I’m so so so excited! Thank you for all you’ve done.”

How I produced Amy's book

When Amy Draper approached me to produce her children’s picture book I was rather surprised, but I was eager to get started. The story is aimed at five-to-ten-year-old ‘rainbow babies’. I had to look up that phrase, but I discovered it meant the children who come along in the years after a miscarriage, still birth or sudden infant death.

Amy’s book is there to help explain the story of the life that was cut short in a way young children can cope with. So it’s still a life story, just not as long as my usual ones. Amy lost her first baby after only twelve days.

As well as consulting my dictionary, I also delved into the boxes of picture books I had read to my son when he was little. I gave my self a crash course in children’s book design and quickly settled on a style that I wanted. Luckily, Amy had already commissioned illustrations from the talented Sean Webster.

‘The Magical Rainbow Babies’ was quickly followed up by ‘The Brightest Star in the Sky’ and both are on sale on Amazon.

An excerpt from Magical Rainbow Babies 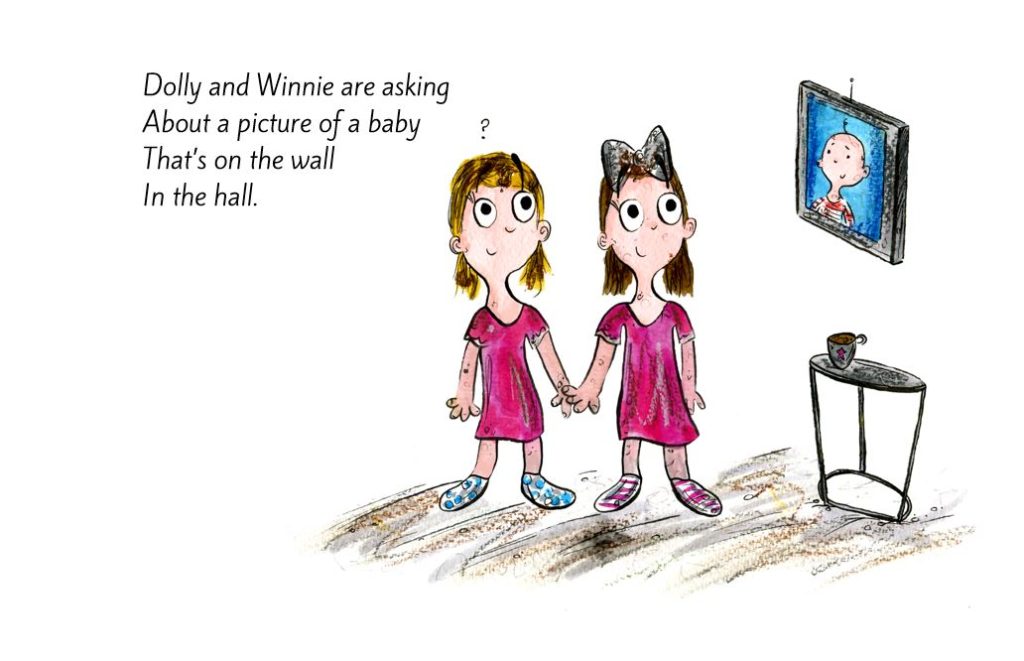